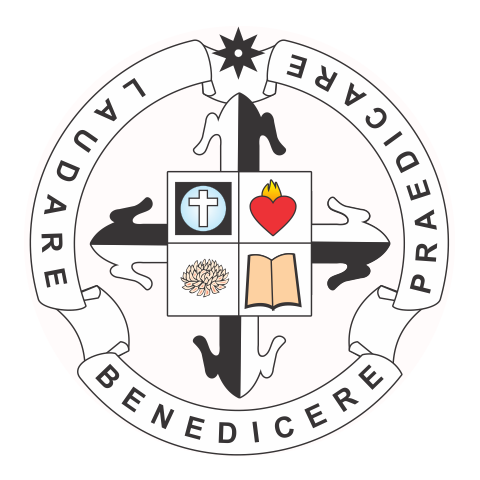 Holy Rosary School of Pardo is a Catholic Institution founded by the late Cardinal Julio Rosales, D.D. who was then the Archbishop of Cebu, with the joint efforts of the Dominican Sisters of St. Catherine of Siena in response to Pardohanons’ need for a Catholic/Christian education. In June, 1965, Holy Rosary School of Pardo was formally opened with 182 enrollees, 142 of whom were high school students,  30 elementary and 10 Kindergarten pupils.

Full government recognition was given to the Secondary level in 1968 and the Elementary level including Kindergarten in 1972. To meet the growing enrolment, a  two-storey building was constructed in 1966.  The  present  buildings  were  constructed by phase in 1988 – 1991 ( St. Lorenzo Building) and the Sto. Rosario Building in 1991 – 1994.

Conscious of its role to provide quality education, the school applied for PAASCU Accreditation in 2002.  Motivated by Sister  Angelita Codilla, O.P., the personnel went through  a series of consultations and orientation seminars on the accreditation process and preparations for self-survey.  The formal application for Preliminary Survey was finally   submitted on March 2002 to the PAASCU Office.

On October 16-17, 2003, a preliminary survey was done by a six-member accrediting team headed by Sr. Rebecca Maglalang, OSB.  On June 17, 2004, the Basic Education  Department received Level I Accreditation.  The school was given one year preparation  to work on its Formal Survey Visit.

After a year of preparation, the Formal Survey was conducted on August 18-19, 2005. The PAASCU Accrediting Team was headed by Sister Marietta Dumadag, SSpS. HRSP was granted a Certificate of Accreditation for three years, effective December 9, 2005 to December 2008.

School Year 2006 – 2007 ushered in the preparation and implementation of the  recommendations of the PAASCU Team.  School personnel assigned in the different areas made their own survey considering the suggestions, recommendations and concerns.

The construction of the Prayer Room, Student Lounge, Coordinators’ Office and Grade School Computer Room, Grade 2 and Extension Services classrooms; renovation and repair of the Faculty Room, Offices of the Prefect of Discipline and Activity Coordinator and the Sports Equipment Stockroom were completed last June 2007.

All these were made possible through the school heads’ undying effort, the commitment and dedication of the personnel and wholehearted support of the parents and alumni to make HRSP an effective center of Christian education in Pardo.

The following sisters served as the  School Director/Principal:

Today, HRSP serves with pride as the Alma Mater of countless and successful professionals not only in the Philippines, but also in different places across the seas.  Through the years, the school has not lost its initiative for quality Catholic education and will always continue to fulfill its objectives for the youth of Pardo and  neighboring towns.